“Rotary opens doors and provides experiences otherwise unlikely,” said Michael Mullin, informal club historian and a former Rotary club president and district governor. In other words, it’s an “on-ramp on to the freeway of the world,” he said.

The Rotary Club of St. Cloud was founded in 1925 by 22 of the city’s most prominent citizens. It was club number 2,700, putting it in the first 10 percent of clubs formed worldwide. Today the St. Cloud club has about 145 members.

The first club was founded only 15 years before, in Chicago. Today, there are about 35,000 clubs worldwide and 1.2 million members.

Mullin said those,22 people included the city’s first surgeon, its most prominent attorney, granite company owners, the owner of the local hotel, and the owner of what is now Paramount Theatre.

When the club was founded — and for many decades — members were men only and needed to be an owner or a top executive of a business or a professional, including doctors and lawyers, Mullin said. Women were first allowed to join in 1987, Mullin said.

There are two other clubs in the St. Cloud area, including the Great River Rotary Club of Sauk Rapids and Sartell and the Granite City Rotary Club.

The speakers at each Tuesday lunch meeting are experts on a wide variety of topics, from medicine and government to politics and social justice issues.

Mullin said that for most of its history, the St. Cloud club functioned primarily as a social and networking opportunity for the city’s prominent business and professional people.

That all changed about 15 years ago, Mullin said. Strong and forward-thinking leadership envisioned a club that could make a significant contribution to its host community.  “Our club has changed and grown exponentially and transformationally in the last 15 years,” Mullin said.

That started with a vision to fix up the area surrounding Lake George. Much of this was possible because, in 1986, the club formed the St. Cloud Rotary Foundation, a fund to collect money for philanthropic ventures.

It started with a balance of $0, with a goal of raising $200,000 by the year 2000. They did so three years early, collecting funds from individuals and club fundraisers. Today, the fund averages about $1 million, said Jim Dwyer, current head trustee for the club’s St. Cloud Rotary Foundation and former club president.

In the last 15 years, fundraising and membership have grown significantly, as well as visibility of the club. 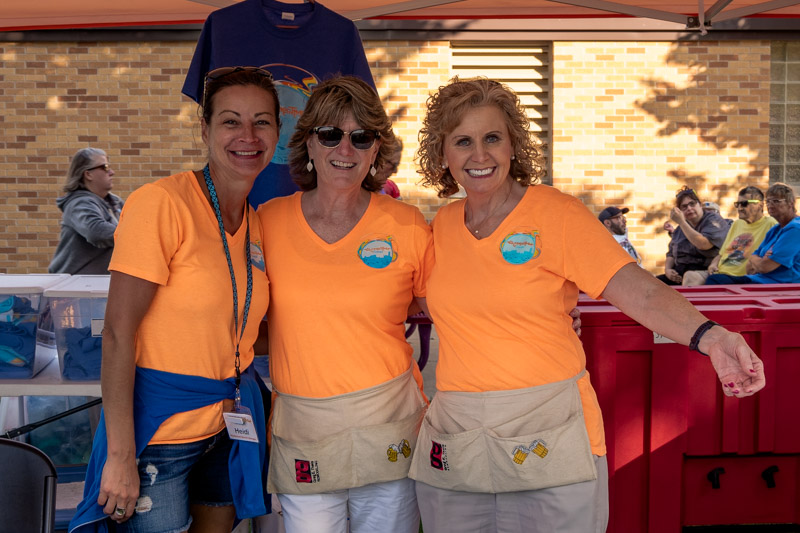 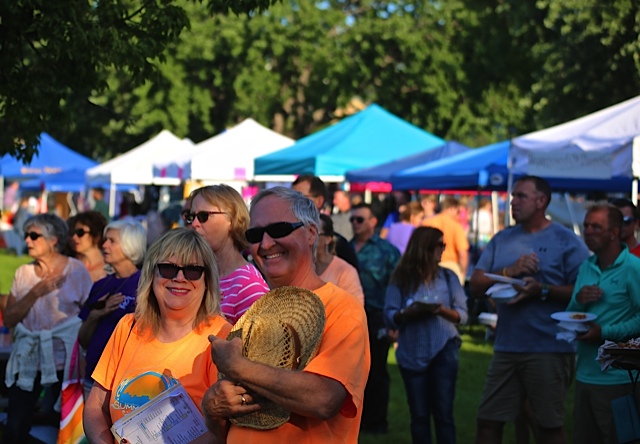 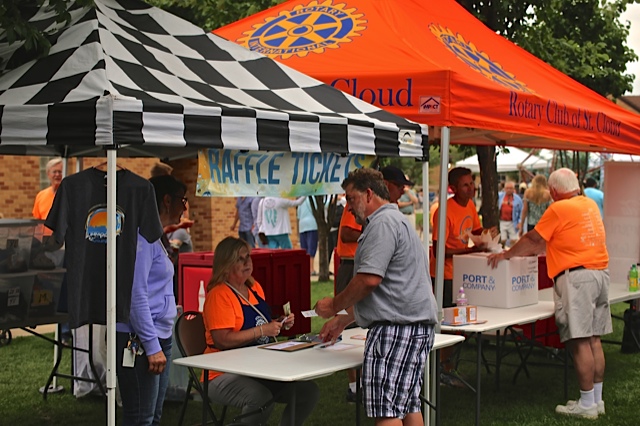 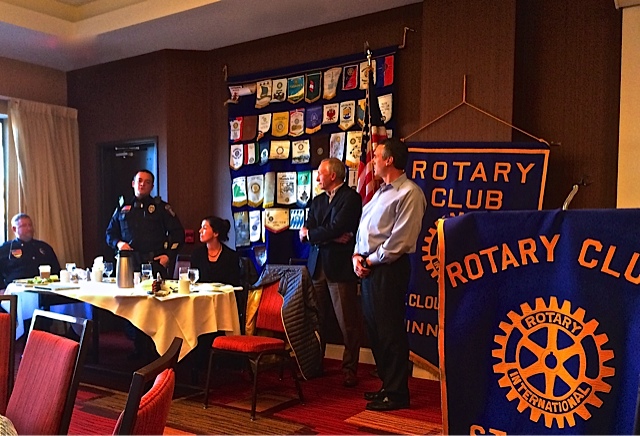 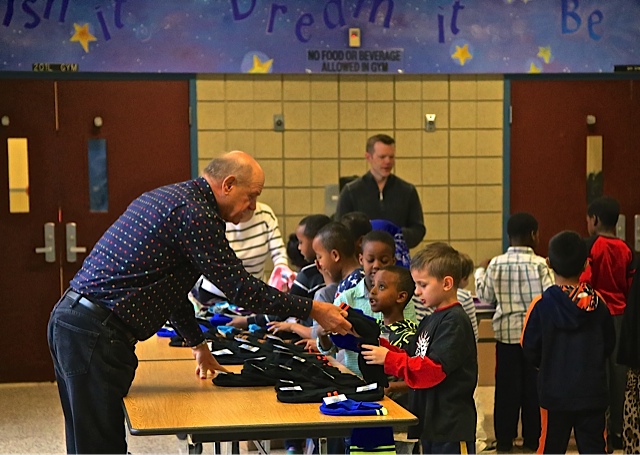 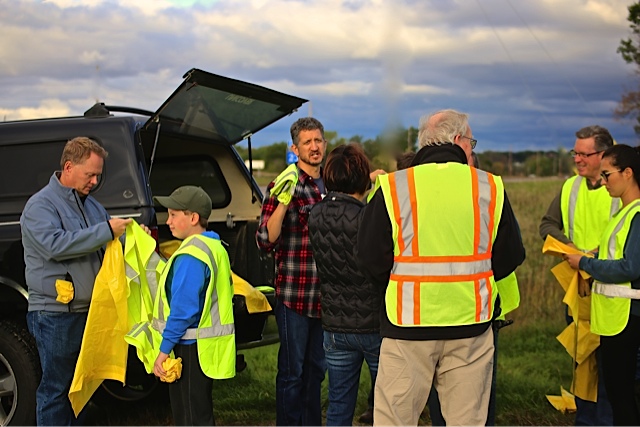 “The project at Lake George mushroomed into something no one imagined,” Mullin said.

That, of course, includes one of the club’s flagship achievements — the Summertime by George! weekly summer music series, which now regularly gathers more than 10,000 people to each event.

To encourage future growth and attract younger members, in 2015 the club helped charter St. Cloud Rotaract, a Rotary-like club for young professionals, primarily for ages 18 to 35. They are one of more than 10,900 Rotaract clubs — and nearly 25,800 members — in 184 countries worldwide. 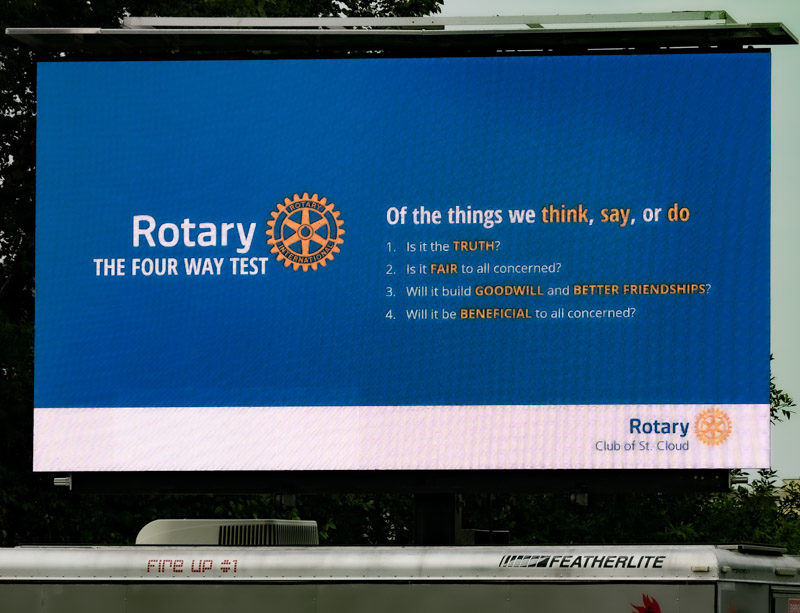